Ever felt the urge to push another wedding photographer into water for fighting over a platform? Just kidding. Yes, it’s the popular floating wooden platform near Pullman Resort Putrajaya (Bottom picture) which can turn into a war zone among wedding photographers especially on the weekends. There’s always this mysterious tensions between the wedding photographers especially when they are strangers to each other. It’s like the walking dead passing by their peers with the undying moan of the damned in deep voice. Well, despite we were being late as schedule due to a International bicycle race in progress, all the roads are closed down around the Putrajaya, we still managed to reach at our destination and we were somewhat blessed as we were the only group at the platform. Don’t ask us how we got there while others failed to show up. I can’t deny the sweetness of a little victory feeling inside me. Anyway, the photo shoot of Yvonne with her love one were further blessed with great weather. In Chinese, it’s called 塞翁失马焉知非福 Misfortune sometimes might be a blessing in disguise : ) 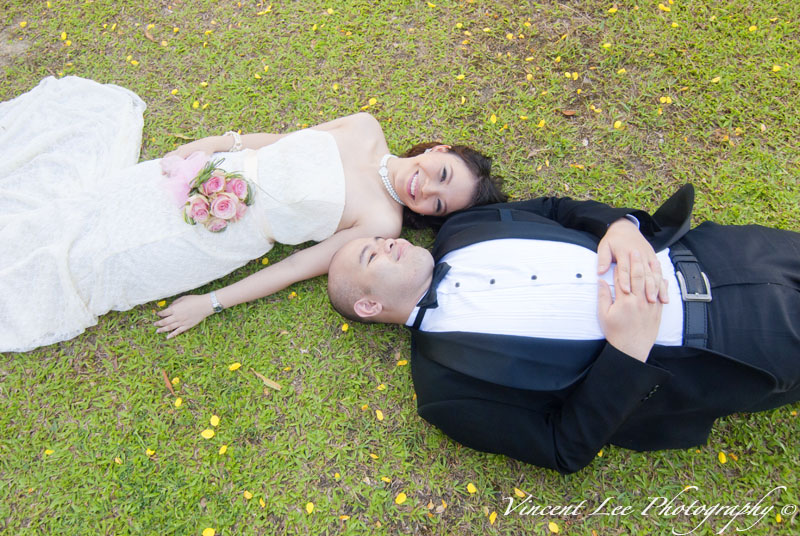 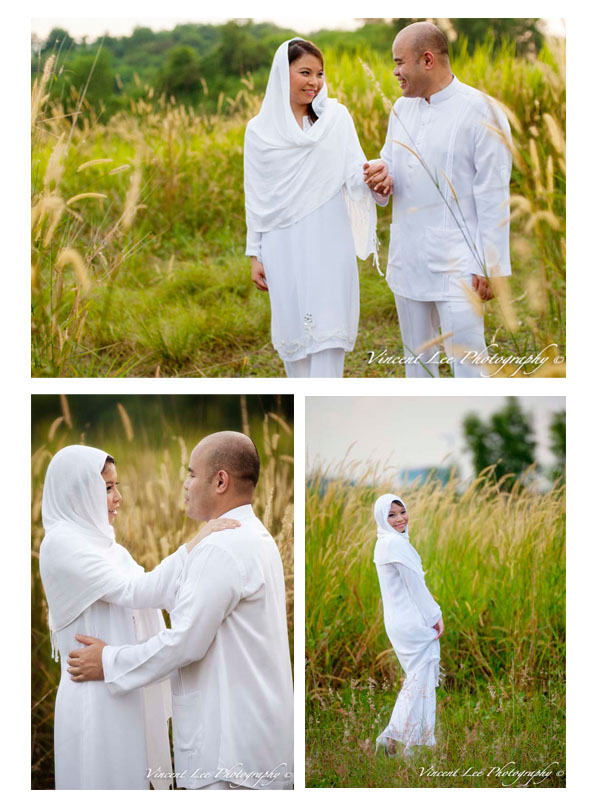